How STEP Network Protects Its Publisher Network From Malvertising 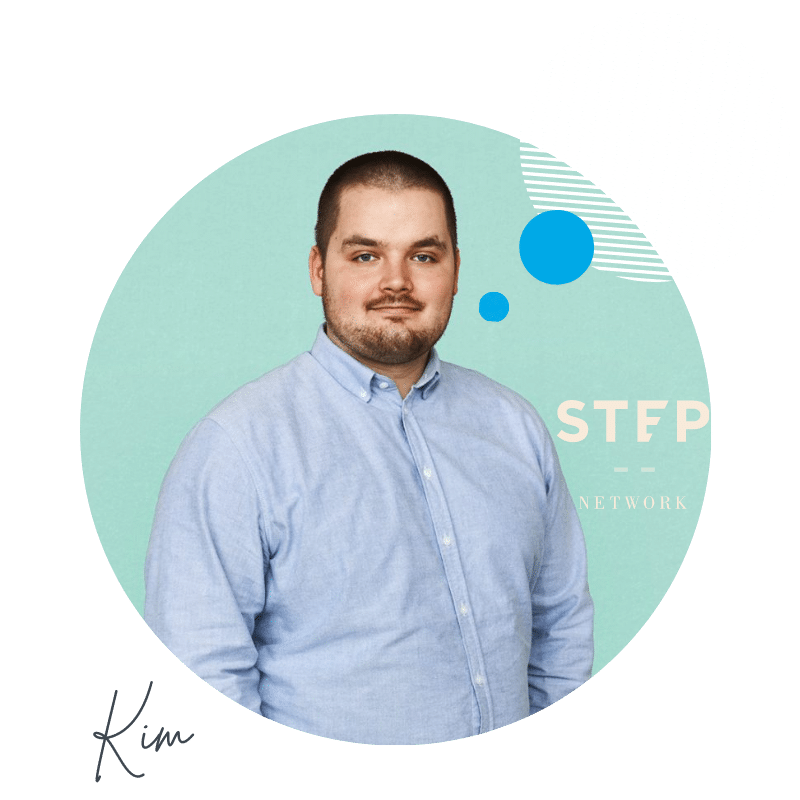 STEP Network is one of the largest digital advertising networks in the Nordics, ranging from National news sites to small niche sites and classifieds. STEP operates more than 225,000,000 page views per month and reaches +80% of the Danish internet population.

STEP Network is a growth partner to publishers. The company’s mission is to help publishers reach their goals with regard to both monetization and keeping their sites/brands safe.

In the summer of 2019, the STEP Network was hit with a wave of malicious redirect attacks that were so pervasive, the company’s AdOps team had to disable any advertisements that had the potential of being the entry point for attack. The disabled ads represented more than half of the company’s advertisements, and this ultimately resulted in them sacrificing a significant chunk of advertising revenue in an effort to preserve user experience while sorting out the problem.

“The only way to ensure we protected our visitors from the effects of the malicious ads was to disable a portion of our advertisements until we were able to be 100% sure we had solved the problem. It was an unpleasant hit to our revenue, but protecting our users was the most important goal.” 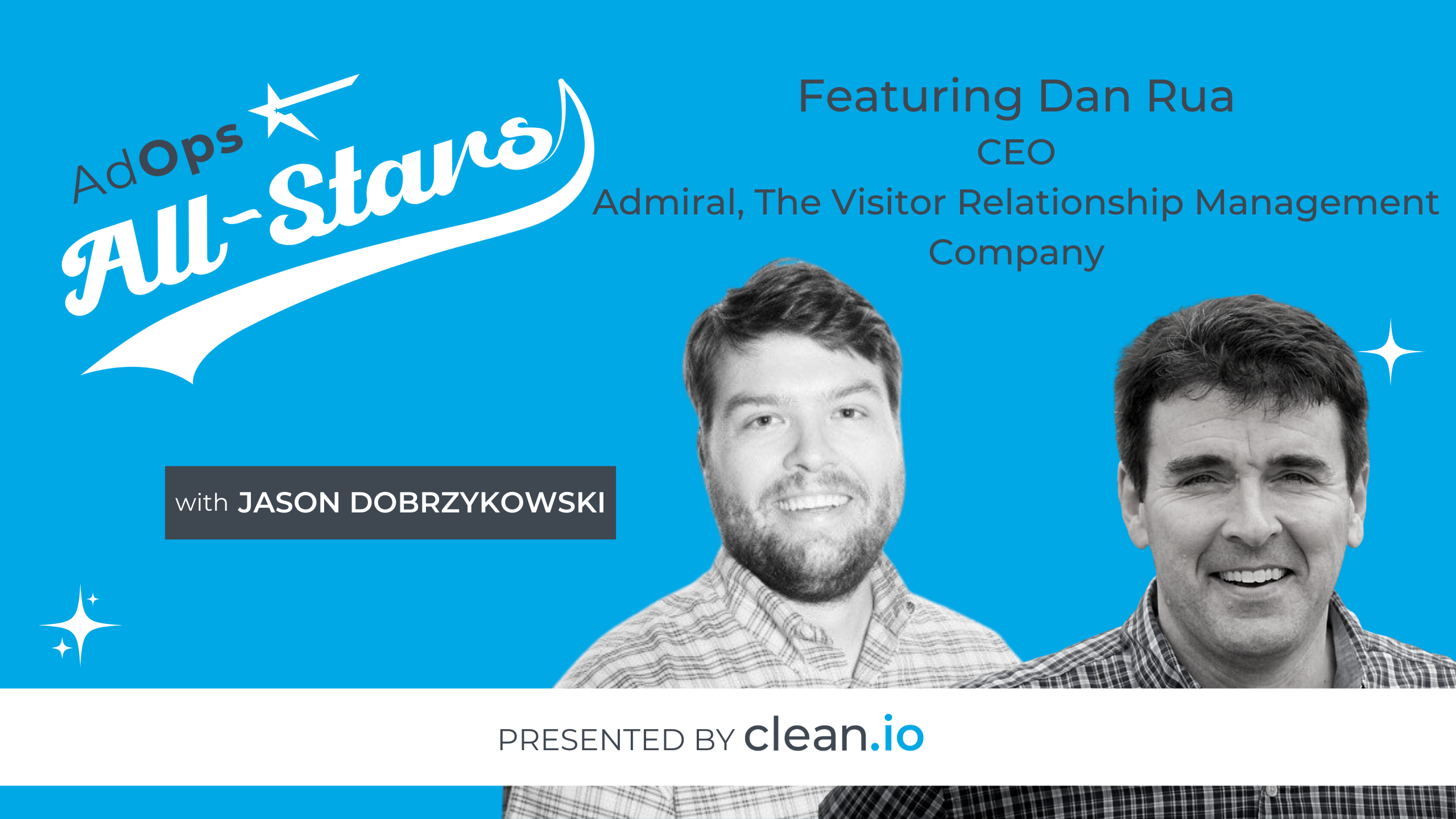 Not only did STEP have to sacrifice revenue, the AdOps team—which amounts to about three full-time staff members—wasn’t able to focus on anything else during the attack. Every second of their time went to trying to find the problem and fix it.

This situation left STEP Network’s AdOps team searching furiously for a solution that would put an end to the problem once and for all. With the editorial staff concerned about the company’s vulnerability to future malicious ad campaigns, the AdOps team needed a 100% effective solution in order to resume normal advertising.

The team landed on cleanAD because of its effectiveness, and they were pleasantly surprised with how quickly and easily they were able to get up and running. As soon as the integration was complete, they were able to resume normal ad operations.

STEP has now been using cleanAD for nearly two years and hasn’t had a repeat of the problems it had been experiencing.

“Getting started with cleanAD was like a dream. Since it was installed, we haven’t had any issues at all. We have almost gotten to the point where we forgot the problem ever existed at all.” 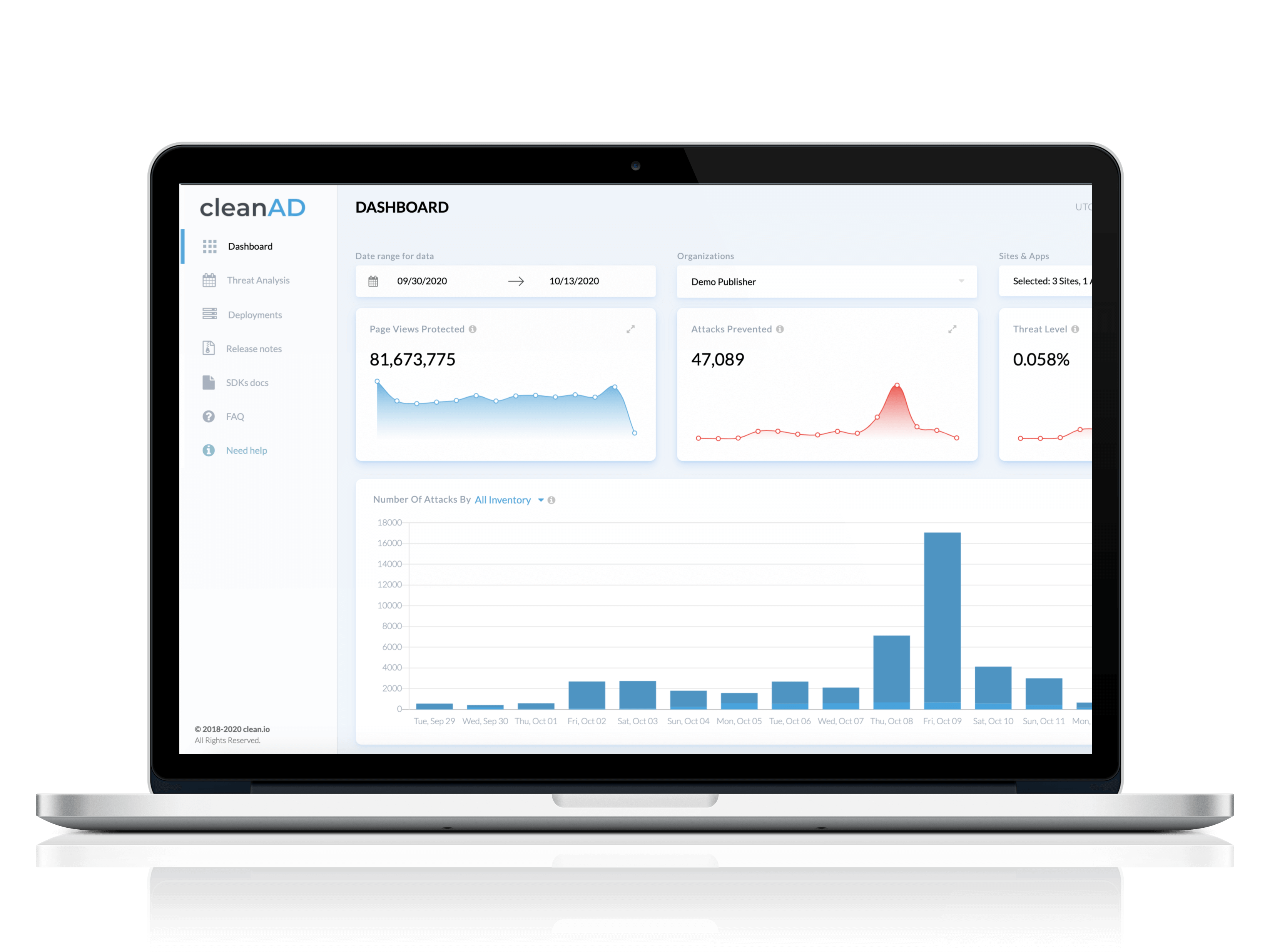 Based on conversations the STEP Network team has had with colleagues across Denmark, major attack patterns happen with regularity in approximately six month-cycles. But, the STEP team has felt precisely zero of them. 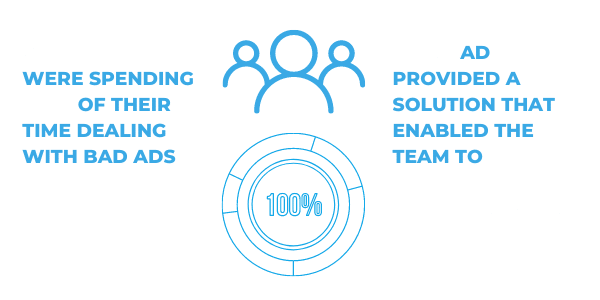 The Growth of a Network

Since that fateful day in the summer of 2019, STEP has transformed from a single website to a thriving publisher network of approximately 80 websites. And every publisher to join the network benefits from cleanAD.

“The best part about cleanAD is how quickly and easily we can onboard new publisher sites. It takes about 10-15 seconds to install the script on our publisher websites, and they are instantly protected.”

In addition, cleanAD has become a strong part of STEP’s value proposition to publishers. One of the many benefits of joining the company’s network is protection from malvertising. It makes the network that much more attractive to join, and has improved the experience for every publisher in STEP Network.