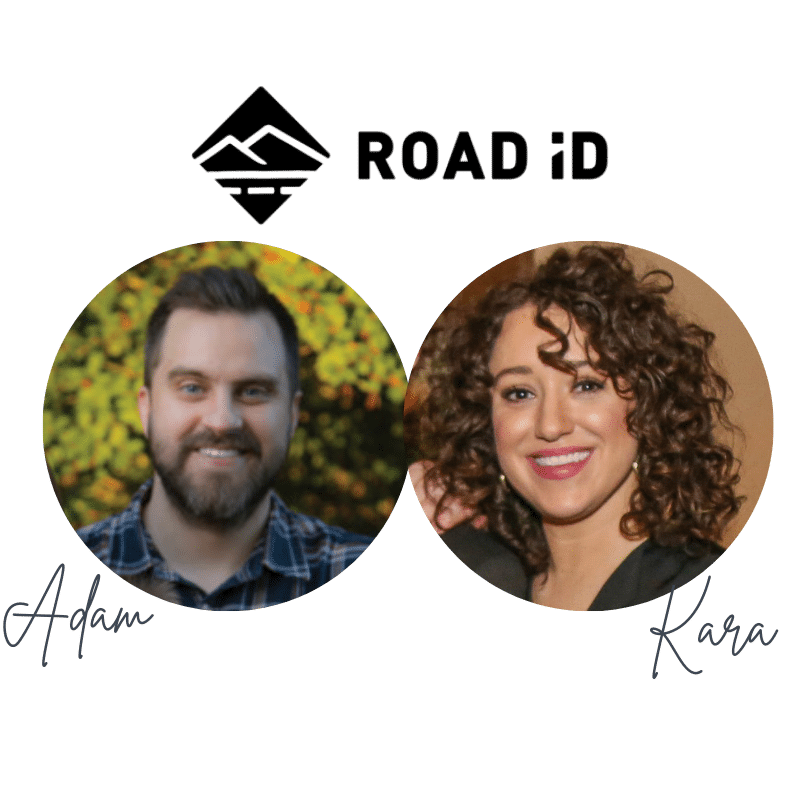 ROAD iD is the category leader in athletic identification gear for the running, cycling and triathlon markets. The company excels at customer service and manufactures life-saving products that save critical time in an emergency.

ROAD iDs provide peace of mind and are key tools used by first responders to identify victims of accidents. If you cannot speak for yourself, your ROAD iD will speak for you. Since 1999, the father-and-son-owned company of Edward and Mike Wimmer has been providing IDs and high visibility gear to keep their customers safe. 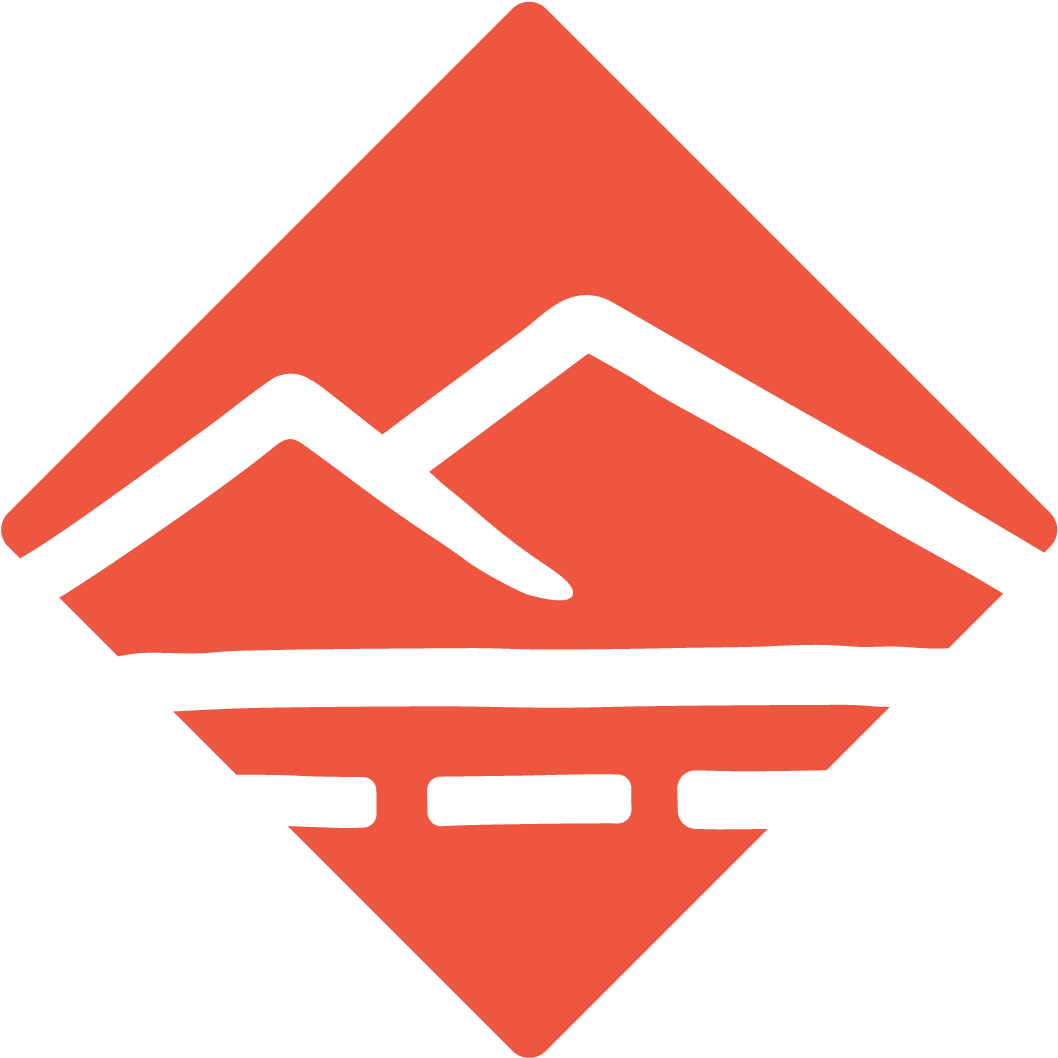 The Pain of Coupon Extensions

In early 2020, the team at ROAD iD realized that they were struggling with a huge problem: revenue loss due to ecommerce coupon extensions. In particular, Honey and CapitalOne Shopping were costing them big-time.

While reviewing the company’s coupon usage metrics, Adam Banks, ROAD iD’s Technical Lead, realized that coupon usage had suddenly shot through the roof. A closer inspection of individual coupon use revealed that certain codes were being used far more frequently than they’d expect given the small audiences to which they had been released. 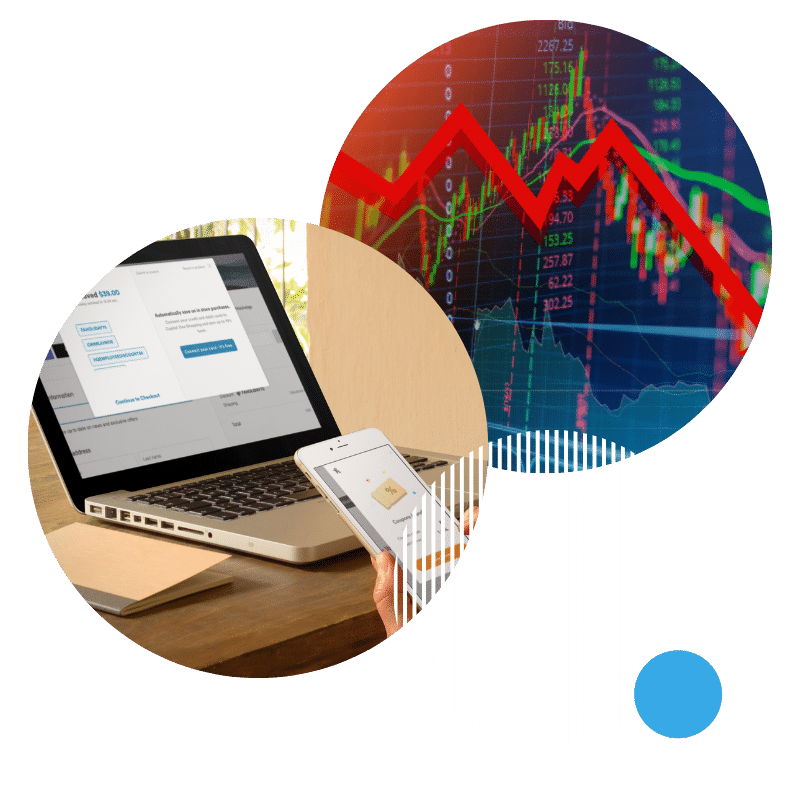 Upon initially learning of the problem, Adam had only one solution: watch coupon code usage like a hawk. He had to continuously monitor the usage of coupon codes on the site, and when it became apparent that usage of a particular code was unusually high, he and his team went through the following steps:

This was no small task and amounted to multiple hours per week that had to be invested in simply trying to keep coupon codes in the hands of only those they were intended for.

“We had to manually watch coupon codes like a hawk, staying on top of every usage and raising a flag anytime a code rose above an expected usage threshold. This was no small task over many hundreds of codes.”
- Adam Banks, Technical Lead

The effect these issues were having on the revenue that ROAD iD was generating through its Shopify ecommerce store, and the amount of time the ROAD iD team had to invest in managing the problem, was significant enough that they launched an initiative to find a solution.

In addition to the detrimental effects coupon extensions were having on ROAD iD’s revenue, they were also hampering the growth of ROAD iD’s very effective brand ambassador program.

An important part of ROAD iD’s marketing strategy is the company’s brand ambassador program. The ROAD iD team works with athletes and customers who love their products to get the word out through each individual ambassador’s social media channels.

Kara Foxx, Social Media Manager at ROAD iD, tried various methods for helping ambassadors promote the ROAD iD brand, from individual customized landing pages to mass coupon codes. She found that the clear winner, in terms of simplicity for ambassadors and ultimate results, was to provide each ambassador a single coupon code to use with their audience.

Unfortunately, these codes were the most heavily picked up by Honey and other coupon extensions.

This presented two major problems for the growth of the ROAD iD ambassador program:

“Our ambassadors are volunteers, sharing our brand because they love it, and we hated having to annoy them with pesky changes just because a coupon extension picked up their code.”

After searching the marketplace for a solution to the problem, and coming up empty-handed, Adam took to the Shopify forums to see if anyone else had found a solution. He came upon cleanCART and signed up to join the Beta program to see if it could solve ROAD iD’s challenges.

Upon implementing cleanCART, Adam and his team noticed an immediate difference. Not only was he able to cease his manual efforts to track and control the company’s codes, he had access to regular reporting that gave him metrics he could trust on just how much coupon extensions were affecting the ROAD iD website.

ROAD iD is now successfully blocking attempts by coupon extensions to inject codes during checkout, and they’ve even noticed that Honey has downgraded the ROAD iD website to a “low probability” for coupon success.

“The estimated savings provided by cleanCART is the most trustworthy metric I’ve found for estimating just how much these extensions could be costing us. But luckily, automatically blocking them with cleanCART means that money stays right where it should.”

Doubling the Size of the Ambassador Program

In addition to the direct increases in revenue generated by cleanCART, the ROAD iD team now has the confidence to invest in growing the company’s ambassador program.

Once it became clear that the problem with coupon extensions was solved, it opened the floodgates to allow Kara and her team to more than double the size of the ambassador program in 2021.

“We’ve been able to scale our ambassador program with confidence. We’ve more than doubled this year, and we couldn’t have taken this step without cleanCART.”

Ultimately, the ROAD iD team has been able to restore revenue that they had previously lost to coupon extensions, remove hours of weekly manual work from their plates, and strategically grow the company’s profitable ambassador program.

cleanCART was able to solve immediate pain points for the ROAD iD team and has been instrumental in helping set the foundation for the company’s strategic growth.

“The estimated savings provided by cleanCART is the most trustworthy metric I’ve found for estimating just how much these extensions could be costing us. But luckily, automatically blocking them with cleanCART means that money stays right where it should.” 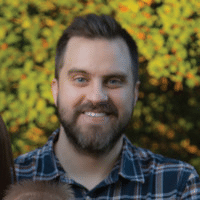 Protect your ecommerce margins with cleanCART.

Currently available for Shopify Plus users.