As a result of these challenges, VPP’s reach dropped from 1.5M players to 800K.

Nguyen states that VPP, “tried tools like Confiant, and while Confiant has a system to block malicious ads (and provide insight into active threats), it didn’t work for their needs.”

The VPP Gaming Network launched cleanAD in a 30 day free trial and quickly saw that it offered protection from every type of malvertising attack. With a single line of code, the team at VPP Gaming Network immediately benefited from cleanAD’s sophisticated methods for malicious ad detection and blocking.

Drop in Player Reach Experienced Due to Malvertising
Protection Provided by clean.io Against these Effects
“I love promoting clean.io because it just makes the internet a lot better. It is truly a solution that is ‘set it and forget it.’ 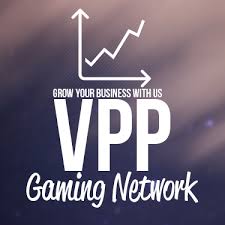