What Are Heavy Ads?

Heavy ads are digital advertisements that consume an inordinate amount of system resources and can significantly slow down website page load times.

Heavy ads are a big concern for digital media companies that live and die by user engagement metrics like page views per session and total number of page views.

Not only do they create poor user experiences (which can lead to high bounce rates or subscriber churn), they may also be flagged by browsers such as Chrome, which has begun intervening to unload heavy ads if they meet certain criteria.

Improving page load speed is on the mind of nearly every AdOps team, and allowing heavy ads to load in your on-page ad units can be one of the biggest issues you face in the battle to reduce page load times and improve the user experience. 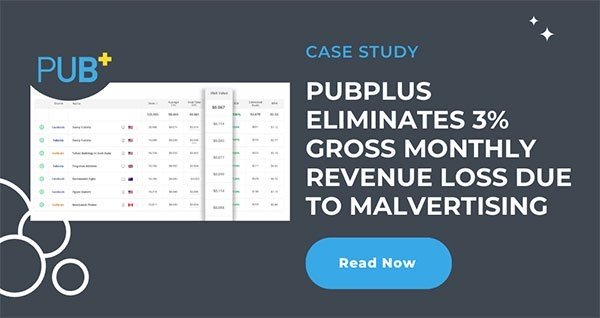 What Constitutes a Heavy Ad?

Heavy ads degrade performance and may eat up the resources on a user's device by using up a disproportionate amount of bandwidth or draining the device battery.

In order to understand heavy ads, it's important to first start by defining what a browser’s "main thread" is.

The main thread is where browsers process the majority of page load activities and user events. Browsers usually rely on a single thread to do all of the following:

Because of the way main threads function, JavaScript in particular can block the rendering of page layout if it takes up too many of the main thread resources. Because digital ads rely on JavaScript for their execution, it's important that they be designed in a way that minimizes the load on the main thread.

The less processing time that is required of the main thread, the faster it can respond to user events and layout shift requirements.

According to Google Developers, a heavy ad is defined as an ad that hasn’t been interacted with by the user and does one of the following:

In total, Google estimates that only about 0.3% of ads meet or exceed the established criteria for heavy ads. That said, this small category of ads eats up to 27% of network data requirements and 28% of total ad CPU usage.

In short, stopping these 0.3% of ads can potentially solve up to almost 30% of your page load speed issues.

Because of the problems that heavy ads cause, Chrome is experimenting with setting limits on them and even unloading heavy ads if those limits are exceeded in order to protect individual device resources.

Looking for the most effective ad redirect prevention solutions?

clean.io identifies malicious JavaScript in real-time, before the page is hijacked, and disables it. Ultimately the creative is served, you get paid, and the malicious portion of the ad is disabled.

Heavy ads are more than just annoying for users. Because they create a poor user experience, they also erode user engagement and publisher revenue.

Here's how it usually plays out:

Heavy ads are also a drain on users' device resources, including network data and battery power.

Some heavy ads may also mine cryptocurrency or aren’t optimized for network usage. All of them downgrade user experience and make it harder to browse online. 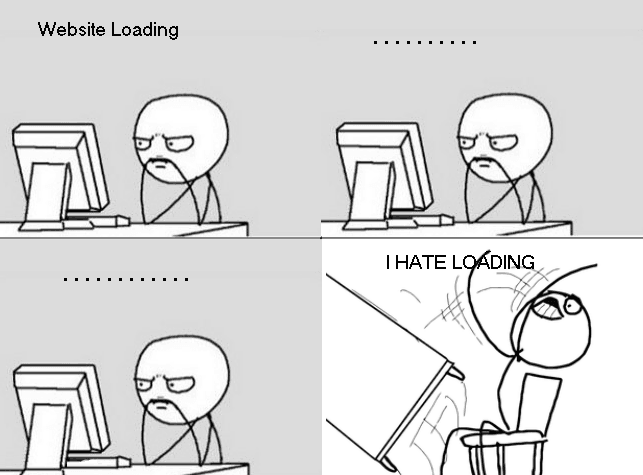 What Can You Do About Heavy Ads?

Based on the criteria Google has set for heavy ads, most anticipate that the majority of ads that are unloaded under Google's Heavy Ad Intervention will be video content.

Last year, in Github posts about heavy ads, developers were describing the following situations in which ads might be unloaded by Chrome:

Unloaded frames will be part of ongoing feedback to Chrome, which can be flagged using their AdTagging service.

The thresholds and criteria have led to the creation of a specific platform to block heavy ads on Chrome.

Released in August 2020, Chrome 85 now comes with a heavy ad blocker that allows individual users to enable a Heavy Ad Intervention flag on their devices.

If users are visiting your website through browsers other than Chrome, additional tools may be required to prevent heavy ads from causing user frustration.

Most heavy ads are the result of poorly built creative rather than intentional malicious attacks, but recognizing them is key to keeping your page load times intact and your users happy. 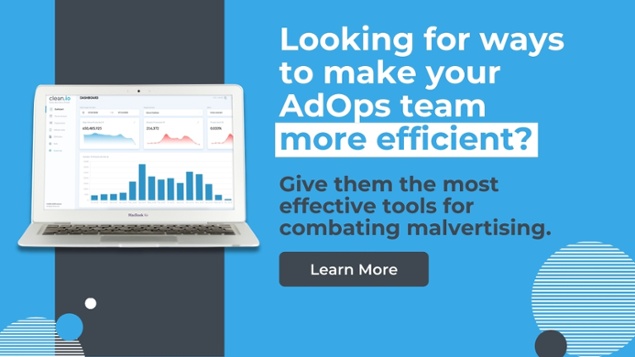