How Malvertising Works: How the Bad Guys Make Money

One of the most confusing parts about malvertising, and malware in general, is understanding how the perpetrators use these techniques to actually make money. There are a lot of smoke and mirrors, a ton of different players, and lots of money changing hands.

This article walks through some of the most common categories by which malvertisers make money off their efforts, but is by no means an exhaustive list.

Bad actors make money through malvertising in a variety of ways including:

Often, these attacks will send users to a landing page that may look legitimate and have a great offer or enticing reason to get them to enter their information. A common example seen in the malvertising space is the message that you’ve won a free gift card and all you need to do to claim said gift card is enter some personal information. 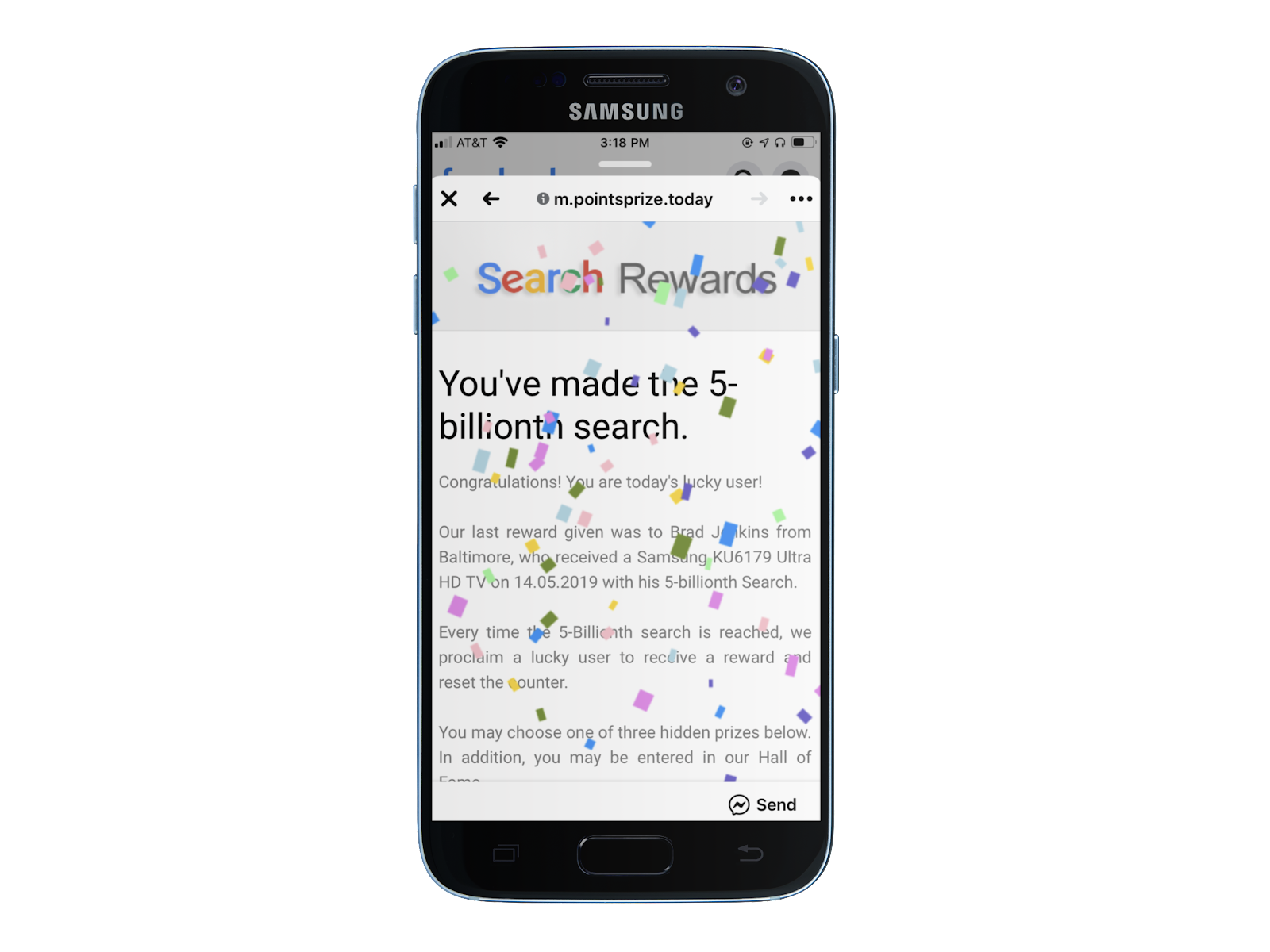 With phishing schemes, malvertisers usually make money by collecting personal information and then selling it on underground markets for a profit.

In addition to selling this data for nefarious purposes, bad actors can also turn around and sell the data using traditionally “legitimate” methods. They’ll collect data about individuals and sell it to companies looking for leads to target with their marketing efforts, which means your users start getting spammed.

Another common goal of malvertising is to infect end user devices with malware with the goal of somehow profiting from it. This is done by getting a user to unwittingly download malicious software either from the ad itself or through the resulting landing page the ad directs users to.

Malware injections can also lead to the installation of browser hijacking programs that allow control over a user’s web browser.

Once a user’s device or browser is infected, there are a variety of things malware can do to drive profit for those responsible for creating it:

Another common malvertising tactic is for bad actors to pose as an “agency” that has advertising units to sell, or an affiliate in the digital advertising chain, each of which are paid out on a cost per click basis.

Using various tactics to force clicks that are not real, bad actors are able to charge for a very high number of click throughs that are not actually real, thus driving their profits higher.

They have even gotten smart about finding a way to generate higher value clicks using methods like video stuffing.

A Crypto-mining attack is a display ad that looks legitimate on the surface but loads a background script which can hijack CPU cycles on an end-user device in order to mine for cryptocurrencies, all without the user knowing this is happening or providing their consent.

Some of them even use the device's full CPU power, causing load times to suffer and users to get frustrated.

Often, malvertising may simply be a front for money laundering operations. Because of the distributed nature of the digital advertising ecosystem, it is very easy for bad actors to set up a number of entities through which money will change hands.

In the fake advertising impressions example above, the bad actors may well be the very customers paying for the impressions. This effectively means they are paying themselves, but in the process, the original source of the money is hidden, making it “clean.”

There is a highly organized cybercrime community, with many different players, that lies at the foundation of the malvertising ecosystem. Knowing who is doing what, how they are making their money, and how it is changing hands is nearly impossible.

What is possible is completely blocking the negative effects their actions have on your end-users.

Protecting the experience your users have on your website is your top priority. And, in the process, if you can take away some of the profit from the bad guys, well, that is just icing on the cake!