What is Ad Stacking? (and How Does it Hurt Platforms and Advertisers)

Malvertisers have a whole deck of cards to play when it comes to defrauding advertisers and publishers.

Many of these strategies happen behind the curtains of your site, and go completely unnoticed until you start watching your metrics fly off the rails.

Ad stacking is a common, and completely invisible, way of defrauding platforms and advertisers by flooding publishers with dozens of ads users never see and cannot interact with.

This article will cover the ways bad actors hide undetectable ads on publishers’ sites, how they can threaten your advertising clients and campaigns, and how you can track down and block these malvertisers from fraudulently displaying your paid advertisements.

The Ad Tech world is filled with complicated technical jargon, but in this case, ad stacking works exactly how it sounds.

Instead of serving just one ad per ad unit, fraudulent monetization groups write scripts for publishers that continuously call ads and stack them within a single ad unit.

But, even though dozens of ads are appearing in the ad placement, only a single ad will be visible while the rest are loaded with an opacity of nearly zero. 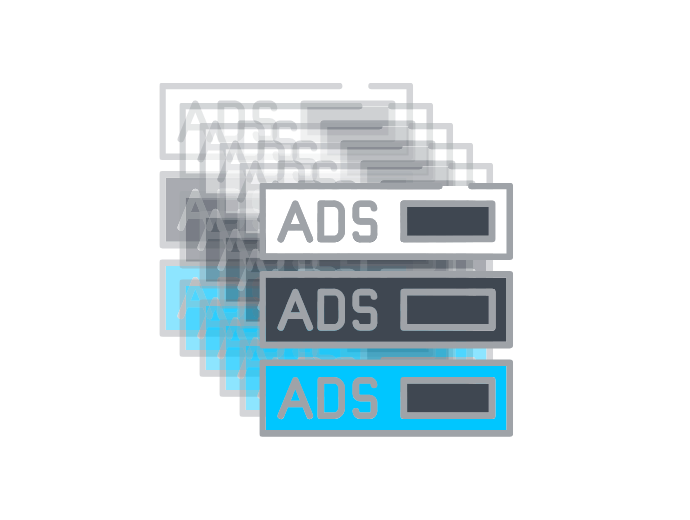 Those ads will never be seen by the end-user. But, because they still properly load the required pixel and one-half second that triggers an ad impression, advertisers still end up paying for these fraudulent impressions.

Worse still, in many cases, these invisible ads will be loading on a banner rotation. This means that behind the curtain of the one visible ad, a continuous and invisible ad auction is occurring. Once the ad has lasted long enough to be counted as an impression, another ad is reloaded in its place.

As an advertiser or ad serving platform whose ads are now being sold to these fraudulent monetization partners, you are paying for ad slots that are not being seen by end-users.

For advertisers, this means that your advertising budget is at risk of being depleted with (literally) nothing to show for it.

This will wreak havoc on your campaign data, as it is likely to be misrepresented as a result of these phony impressions. 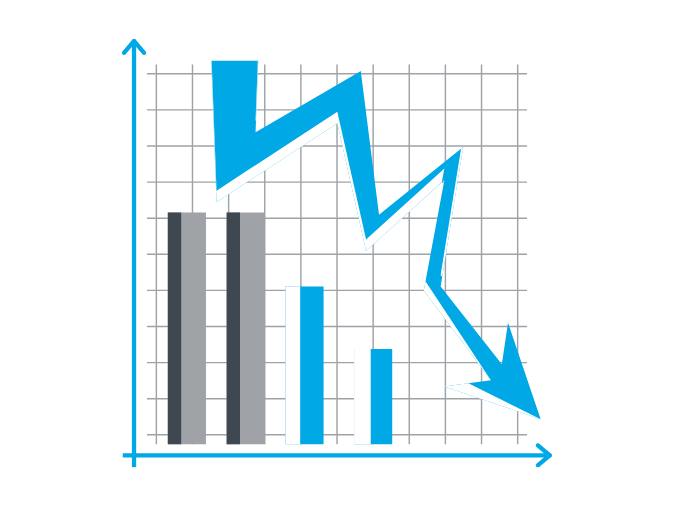 These propped-up impressions rates that are appearing to have no effect on your conversions may even cause you to rethink your strategy, unnecessarily costing you more time and money.

For SSPs, poor conversion metrics and high impression rates will end up costing your partners too much money for far too few results. It may become difficult to explain your reporting to clients, a situation no one wants to be caught in.

How To Defend Against Fraudsters

Catching this kind of activity can be very tricky for the casual reviewer. Many of these scripts are designed to recognize when someone pulls up developer tools, and will immediately cease the fraudulent activity.

The scripts will disappear, making it seem that everything is business as usual.

Many of these ads also cannot be interacted with. Scripts are written behind the scenes that tell the ads to move around the webpage as the user hovers over them.

They're like those ghosts you think are hiding in your closet every night. You hear them, you know they’re there, but every time you open the closet door to catch them, they’re gone.

This means that paying attention to your data is your best bet at manually discovering cases of ad stacking. If you are seeing unusually high impressions with little to no conversions happening, it's possible your campaign strategy is not to blame.

Ask your platform or publisher to investigate, and it's likely that most of the activity is coming from one or two malicious monetization partners. Manually tracking these bad actors down may take some time, but once they are out in the open, they can be added to a blocklist and prevent them from displaying your ads in the future.

But if you want to take a more serious and less time consuming approach to stopping this kind of fraud, you are going to want to partner with the appropriate security group.

For advertisers, partnering with an anti-fraud group will give you the tools to automatically track your ad activity for fraudulent behavior and traffic. Not only will this free up your time spent on manually tracking down bad actors, you will also be able to receive a larger breath of insight on how your campaign is being managed.

For platforms, finding a savvy security team that is prepared to report when your ad slots are being misused will prevent your reporting from going off the rails.

At clean.io, our unique cleanAD script is able to detect malicious behavior at runtime, and our highly skilled team are leading experts on digging up the hidden strategies bad actors are putting to use behind the scenes.

If you are interested in a free trial, sign up and get in touch with our sales team here.